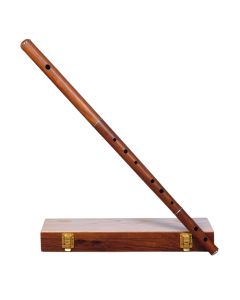 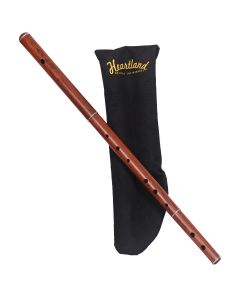 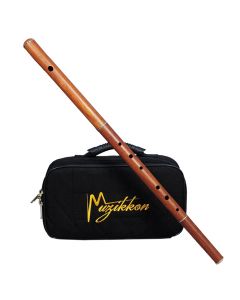 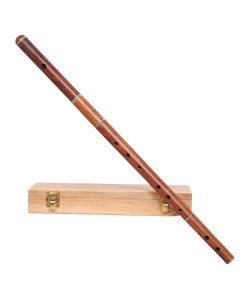 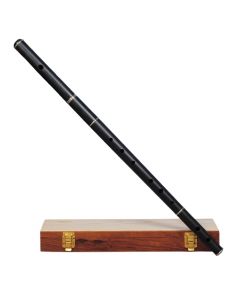 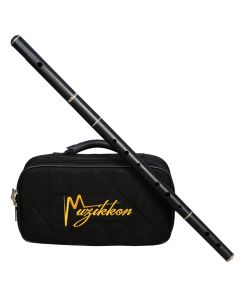 The Irish flute is a conical musical instrument that belongs to the family of flute. The history of Irish flute goes back to the 19th century; in Scotland and traditional Irish music, the contemporary designed is derived. Played by the traditional musicians, the Irish flute was made from the wooden material. Even in the modern era of music, Irish flute is played in every county of Ireland.

The physical characteristics make it a uniquely constructed flute instrument. It follows a simple system to produce a sweet sound. It has holes that are successfully able to produce the sound audiences love. Some of the modern-styled Irish flutes have a metal key included and more holes to produce a specific tone. It is mainly constructed with wooden material. The players can strike their fingers over the holes of a flute that produce a fine tone.

The system of a simple Irish lute is different from a timbre. Classical as well as Irish flutists tend to produce a dark tone with the instrument. This type of flute has six major holes for fingers. The wooden construction also has a cylindrical bore. The ideal Irish flute allows players to adjust their finger positions conveniently.

Even though its Irish popularity and name, Irish flute not completely indigenous to Ireland. In the 19th century, some London-based musical manufactures also developed Irish flutes such as Randall and Rose. The flute was not made to fulfill the needs of folk musicians; such flutes were disapproved by the concert players. However, in the 19th century, such flutes were a big part of military profession.

Speaking of modern variations of an Irish lute, simple Irish lutes are used to play a variety of musical styles. The wooden material is still used commonly; however, modern day flute is also made from bamboo and PVC. A modern lute varies in number of metal keys. The modern technique of playing an Irish flute is similar to tin whistle style. This involves many ornaments for embellishment including cuts and strikes. In Ireland, there are many styles of playing lute.

Our best-quality wooden Irish flutes are available at https://www.musikhausprince.de that helps to reshape your flute playing career. Whether you are a student, an enthusiast, or an expert flute player, our excellently developed Irish flutes with wooden case produce the sweetest sound. A plethora of flute types are available to choose from such as:

Check out our official website for buying your favorite Irish flute in affordable cost.