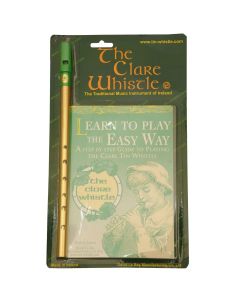 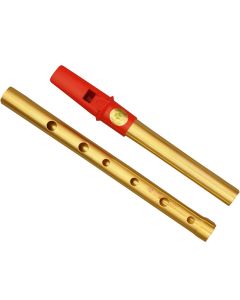 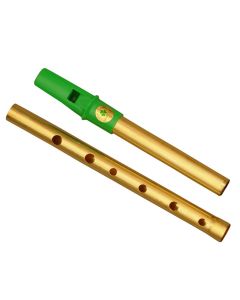 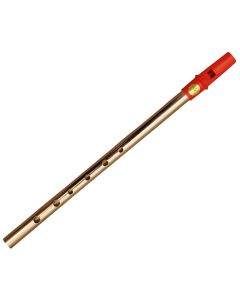 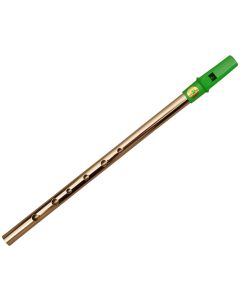 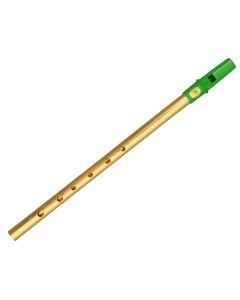 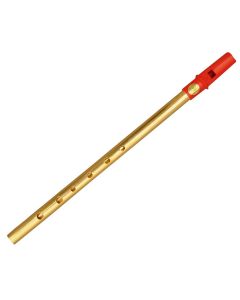 Tin whistles are also similar to flutes with wooden or aluminum bodies and holes in it. Modern tin whistles have been around since the 1840s in Manchester England. The first seller of tin whistles in Europe was Robert Clarke. Maker whittles makers then followed his design and sold tin whistles in various designs and price ranges. The original Clarke tin whistle is still developed in England that remains the most popular instrument with holes.

Tin whistles, also known as Clarke whistles are penny whistles that are created since 1843. However, in the United Kingdom, Kerry whistles remains the umbrella brand of Busker and Thuderbird whistles played in the world. Phil Hardy was the individual who introduced their design. These whistles are created from aluminum that is a thriving weapon of many modern musicians.

Moreover, Dixon Whistles are also popular tin whistles developed by Tony Dixon in the United Kingdom. They are developed with various keys and shapes.

Generation Penny Whistles are also creating in the UK that use plastic fipple used by many conventional players in England. These whistles have been played across the country for a long time because of its consistent sound. However, Brian Howard introduced a significant variation in the design of such whistles. These differ from wooden whistles because their sound changes as the wood gets wet. In thousands of Irish recordings, traditional players still love to play these whistles.

The next type of tin whistle made today is Howard Low Whistle. That also comes with an aluminum material used to construct the body. Brian Howards also introduced a plastic mouthpiece in collaboration with Piper to create an amazing design.

Finally, Susato Tin Whistle is made by David Shaw. The material used in the construction of these whistles is solid nickel, tin, or silver alloy. It also has a fipple box that is primarily made from wood. It produces a strong sound.

Our website https://www.musikhausprince.de/ offers a heart-touching range of tin whisltle or flutes made by the best German manufacturers. For example, our Clare Tin Whistle is a trademark of County Clare and serves as the prime example of ancient Irish traditional music. It is easy to learn and hold in your hands that makes it a perfect instrument in learning music. We are proud to produce the Irish designs of the Clare Whistle built in Ireland for 200 years.

You can learn the instrument or teach it in a school. Rush to order the limited stock available at only Musikhaus Prince.