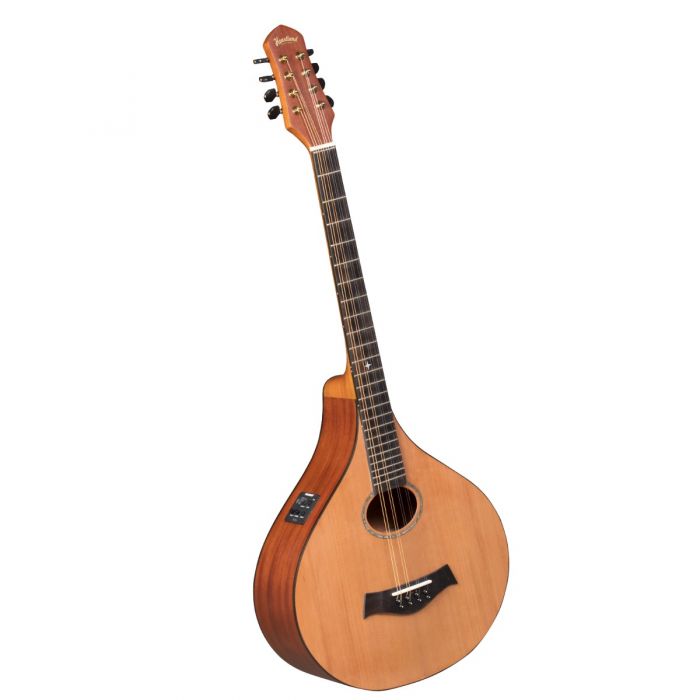 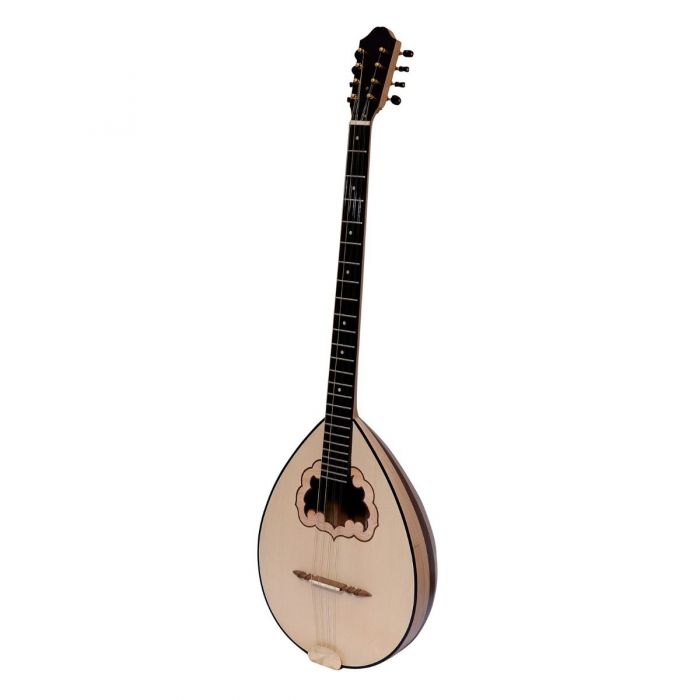 Bouzouki is a musical instrument that has always been used in Greece due to its long-necked popularity. The instrument comes with a round shaped body with a flat top. The instrument has steel strings and the players use a plectrum to play the Bouzouki. There are two major categories of Bouzouki such as trichordo and tetrachordo. As the names suggest, thrichordo has three strings, while tetra chordo has four strings. In the early 1990s, Greece and Greek immigrants began the use of the instrument. The genre for this instrument is rebetiko.

Irish Bouzouki is a newer version of Greek Bouzouki, a 4 stringed instrument introduced in the mid 1960s. The instrument gained more popularity in the 1970s when Donald Lunny replaced the D a G strings of the instrument with unison strings. However, the original Greek Bouzouki contained 3 strings. Bouzouki players often play Irish music and use this instrument less for virtuoso melodic work.

The Irish version of Bouzouki also became integrated into some European musical traditions over the past 40 years. Its popularity has increased ever since in Spain and Scandinavia. This instrument is considered to be a part of mandolin family of instruments. The distinction between this instrument and octave mandolin is easy to understand. Octave mandolin has a shorter scale length that ranges from 20 to 23 inches. While the current instrument discussed here ranges from 24 to 25 inches length.

Musikhaus Prince Berlin offers traditional Irish Bouzouki and Heartland Irish Bouzouki Deluxe Sapele with EQ Cedar Top. Your latest Irish Bouzouki is waiting for you, buy it from https://musikhausprince.de/ for an unforgettable deal.