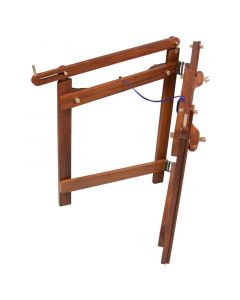 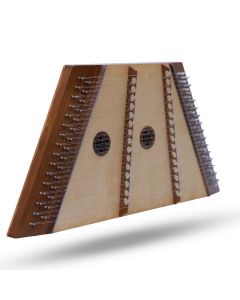 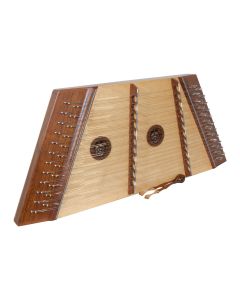 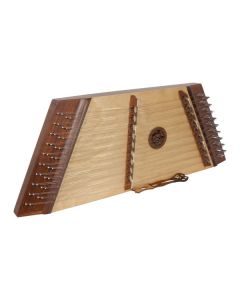 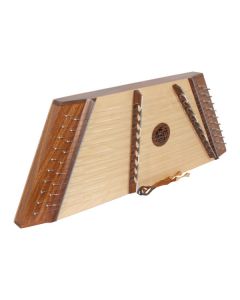 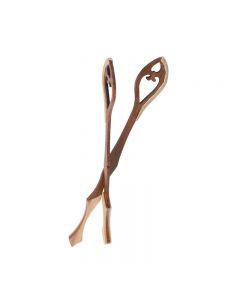 The hammered-dulcimer also known as tympanum is also a stringed instrument that has a sound board and a trapezoidal. The hammered dulcimer is set before musician that players can play while sitting on the floor with their legs crossed. The player uses a spoon-type object in each hand to strike the strings. The players can beat the strings with small hammers. Such hammered dulcimer instruments are mostly popular and played in countries such as China, Korea, Central Europe, Germany, Romania, Slovenia, Czech Republic, Switzerland, Ukraine, and Scandinavia.

A dulcimer consists of two bridges such as a treble bridge and a bass bridge. As the name suggests, the bass strings are on the bass bridge which are played by the player. A dulcimer is made in various sizes identified by strings. The strings are often assembled in pairs and each string set is tuned in unison. With a lot of strings, the dulcimer sounds louder and heavier. While the hammered dulcimer is used to strike the strings; hammers are made of wood as well. In Asian countries, swift hammers are used instead of stiff hammers.

The history goes back to ancient England where the hammered instrument was played significantly. It was the most popular instrument in France, Italy, and Germany as well. However, there are several versions of hammered dulcimer played in modern Germany and Berlin.

For more information about the product availability, visit our website to see if it is in stock at https://musikhausprince.de/. Our customers never get disappointed with our quality and price.