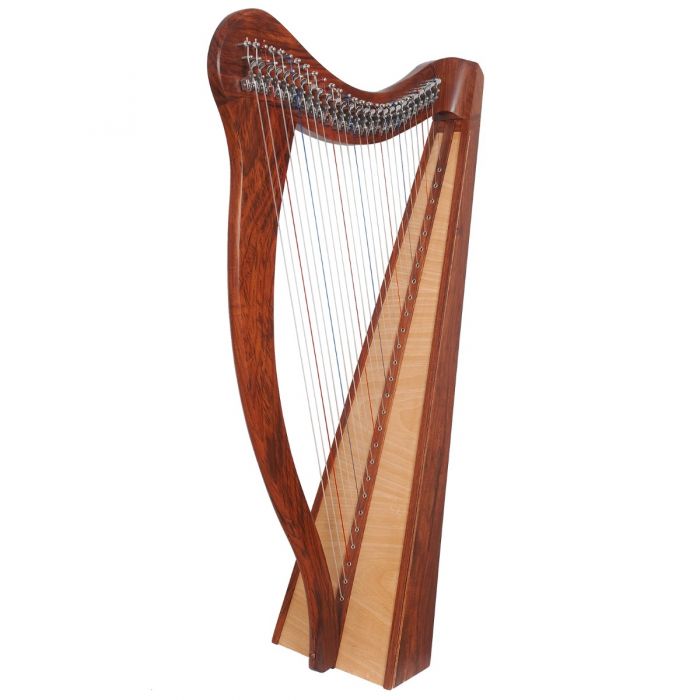 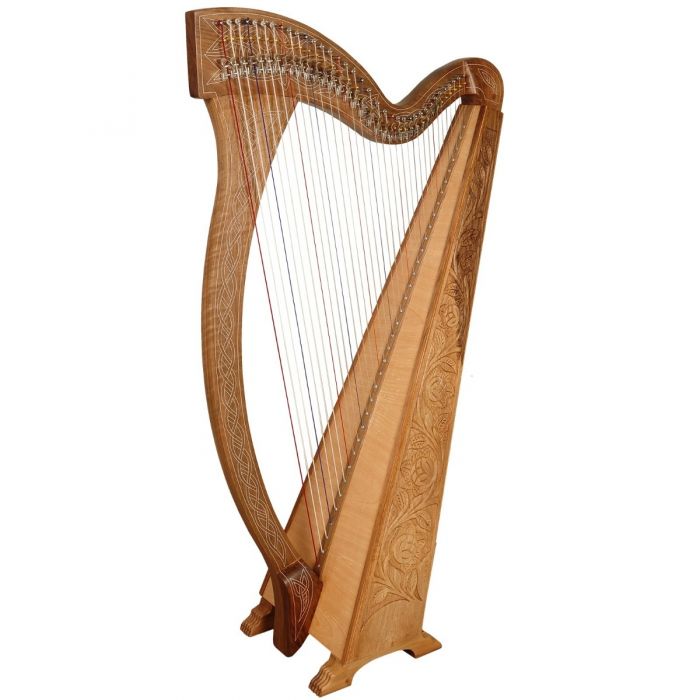 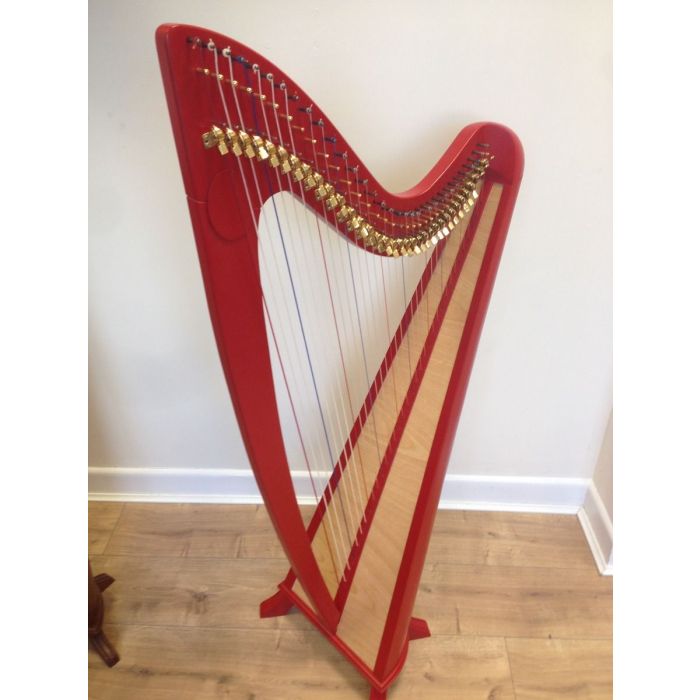 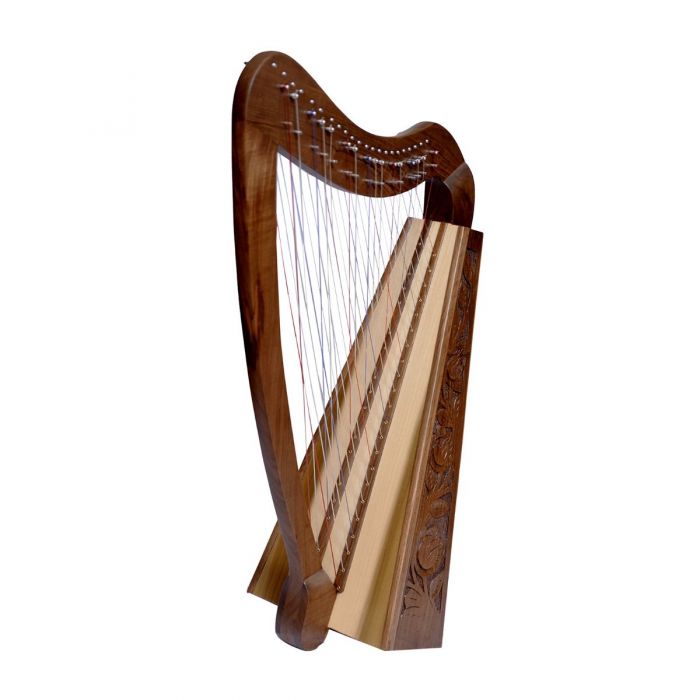 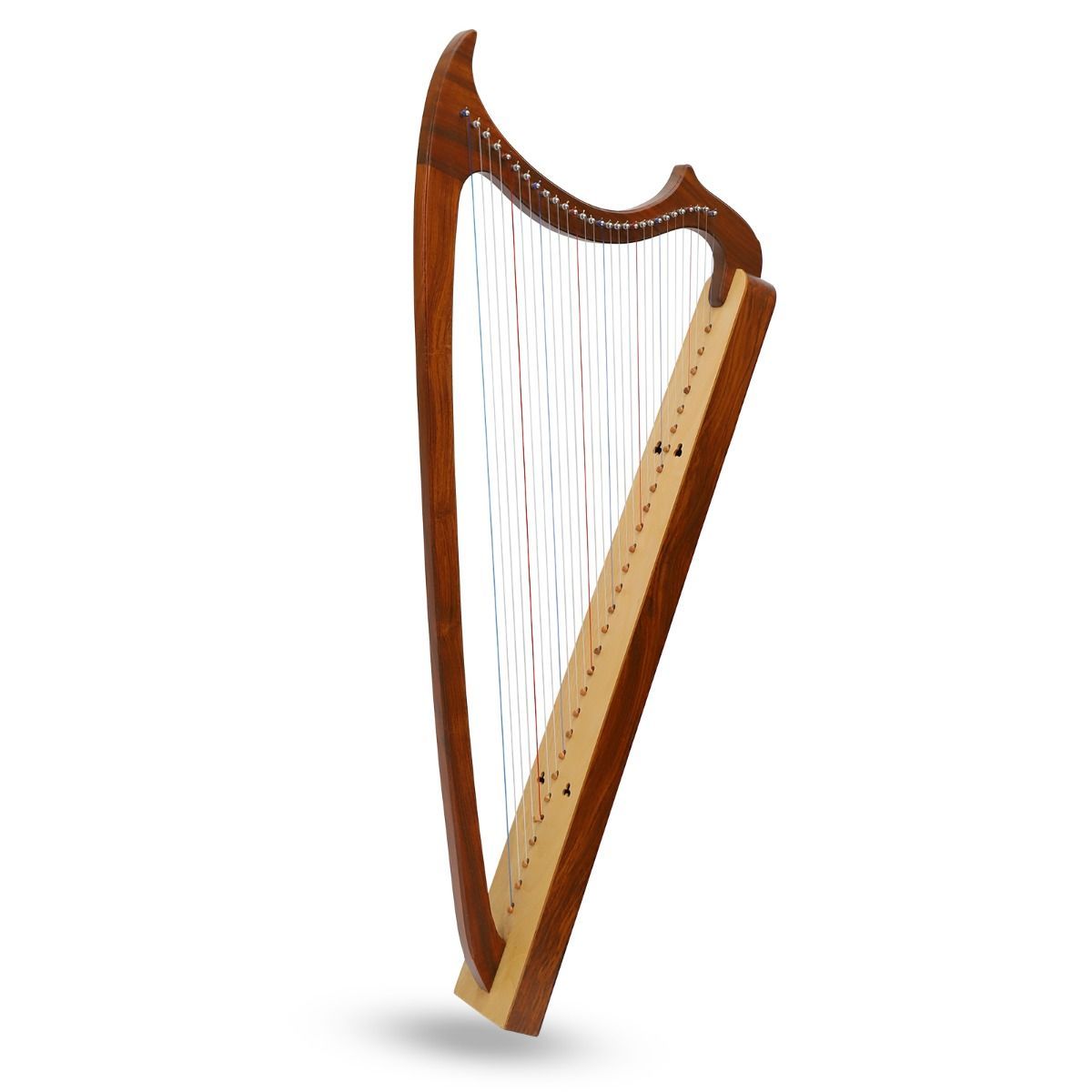 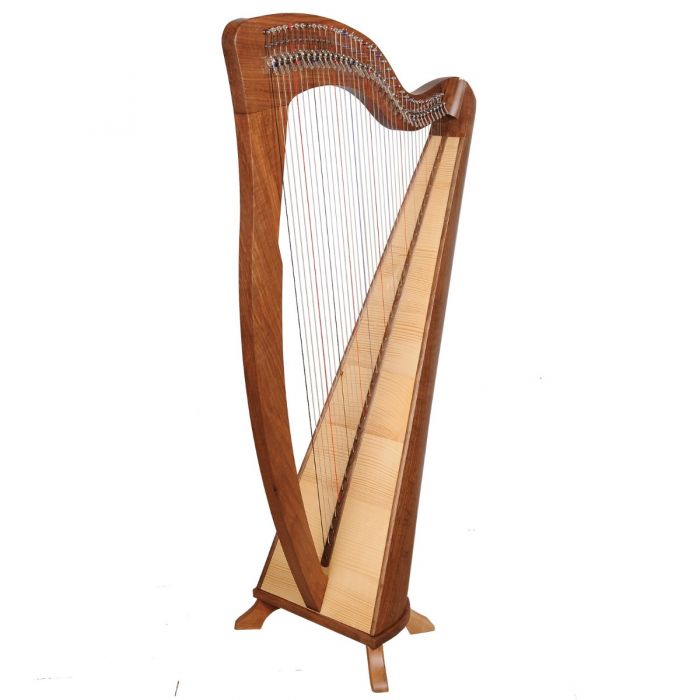 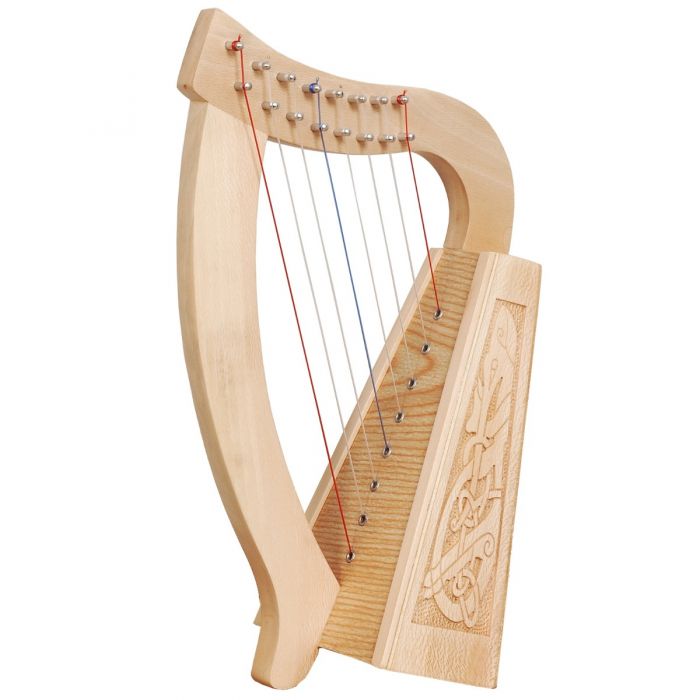 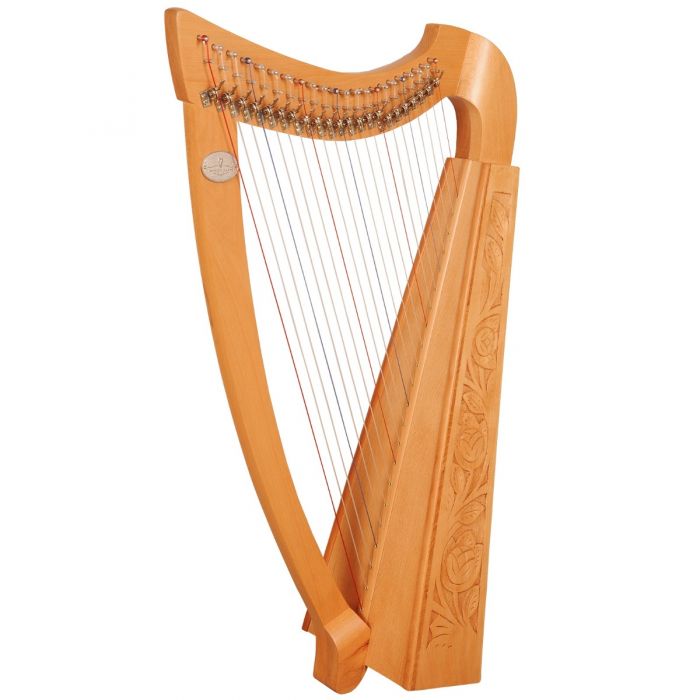 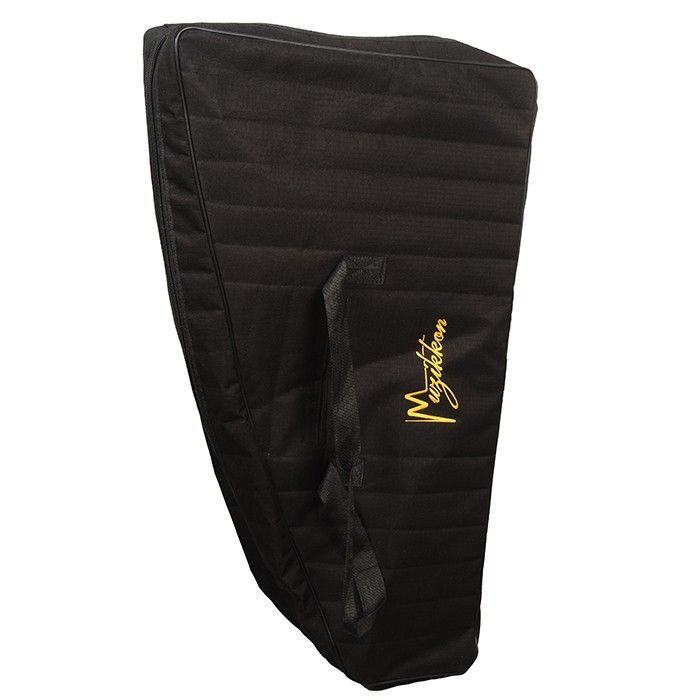 Harp instrument is still played in Africa and Asia in many countries in a modern form. Globally, the instrument has many variations. For example, different variants of harps use strings made of nylon or their combination. Modern harp is different in technique. Pedal harp is another stringed instrument played in Orchestra since the 19th century. In this modern era of musical revolution, a family of mid-sized harps is played that contains nylon strings plucked with fingers. These Irish harps instrument resemble with historical harps played in Europe such as Celtic Harps.

The modern Irish harp instrument is played with a number of variants such as:

In most Asian villages and modern cities, Celtic harp is the most popular stringed instrument in addition to Banjo and Tabla. The modern Celtic harp has arrived from Dublin, Ireland. John Egan introduced a new kind of harp in Dublin in the late 1800s. However, Alan Stivell was the most influential Celtic harp player who had a great influence of modern players.

For example, 27 stringed Celtic harps come with 5 panel walnut back that is perfectly built for learners and beginners. Student players and enthusiasts enjoy the best wood quality body harp in most competitive prices. Each Celtic harp comes with nylon strings with 22, 36, or 27 sharp levels. The stainless steel hardware makes it easy to play with 4 octaves. Get nothing short of the best of any Irish harp type from Musikhaus Berlen Germany.