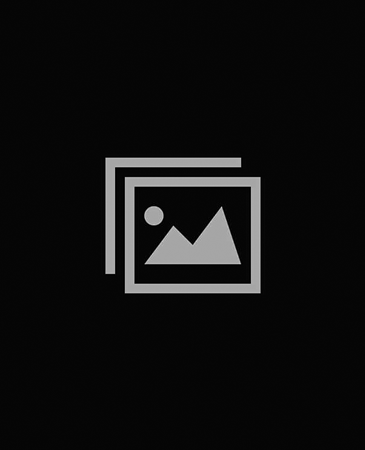 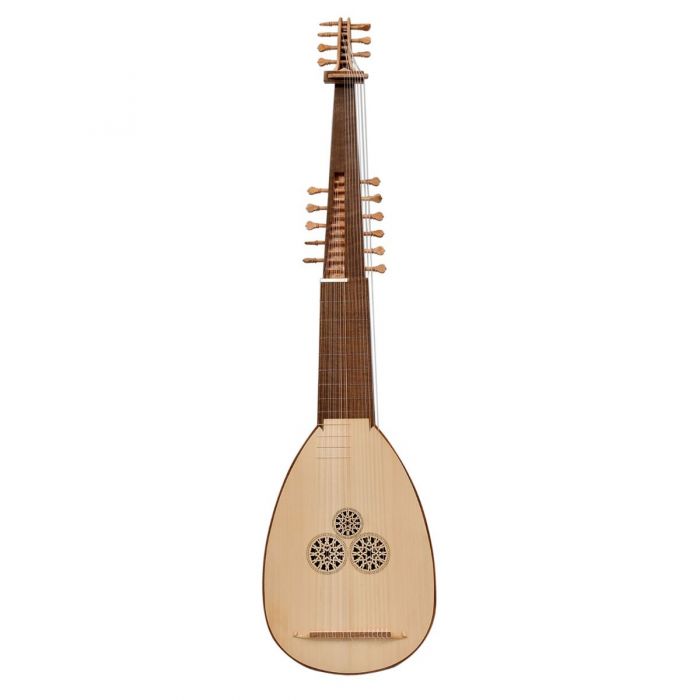 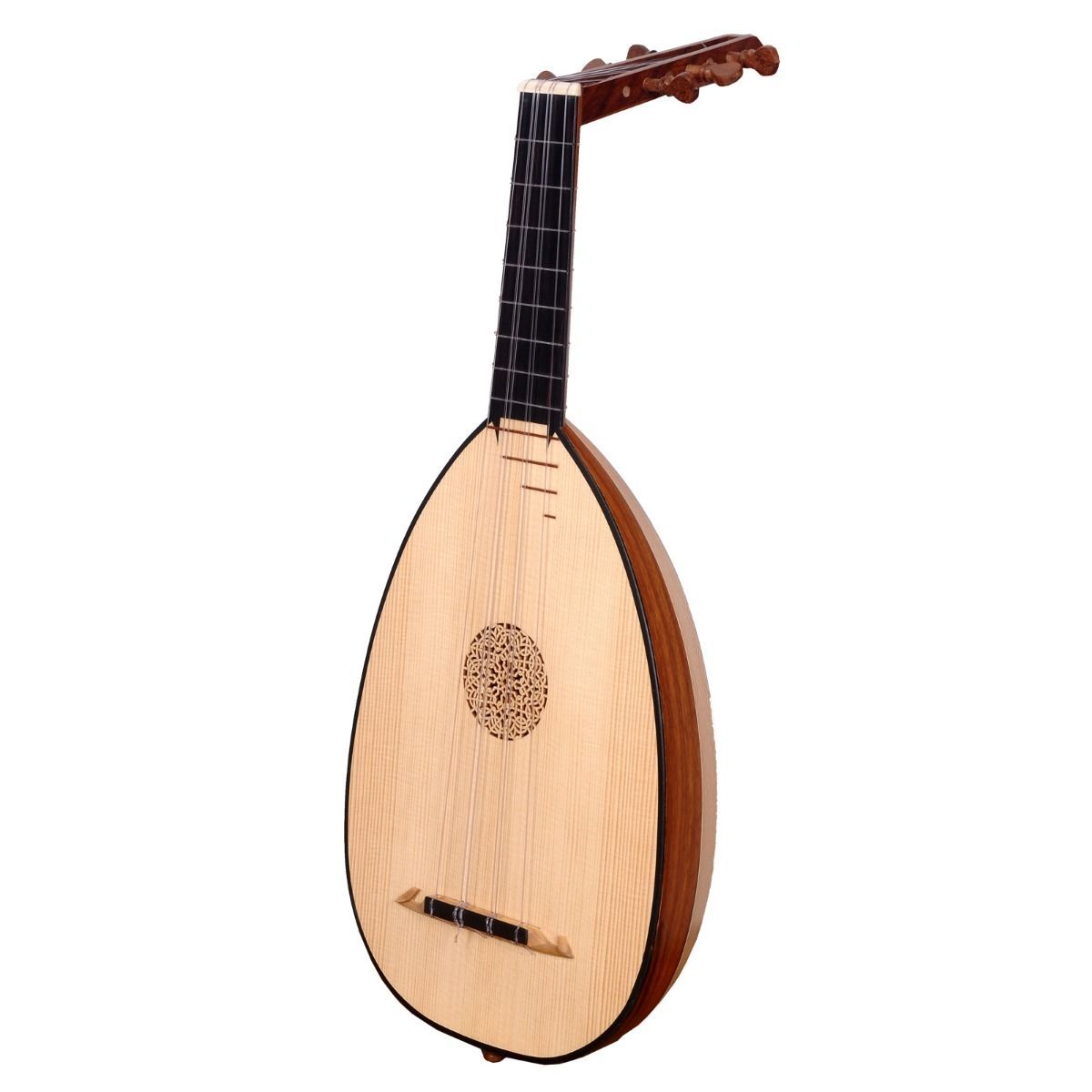 If you have ever seen a stringed musical instrument that has a deep round back and a short neck compared to a guitar, then the instrument you are looking at is Lute. The lute has a small opening or a hole in its body that can have frets or not. Lute usually refers to the family of plucked stringed instruments that originated in Europe. Lute is also a general term for any musical instrument that has stringed that are fixed in a parallel form to the sound table. Therefore, lute has a guitar-like construction with its distinct sound and tuning mechanism.

A typical lute has strings attached to the pegs that exist near the end of its neck. The instrument also has a turning mechanism to allow players loosen the tension in strings that helps to increase the pitch of sound. Players can pluck the strings of a lute with one hand and use the other hand to press down the strings on frets. That works much similar to a guitar that produces high or low pitch sounds according to player’s ability to play notes.

When it comes to history of lute, Arabic Tabur was the longest lutes and most ancient as well. In Egypt, the long lute was developed with a neck that contained 2, 3, 4, or 5 strings. The early lutes according to archeologists were developed near 2000 B.C; however, some archeologists claim that the lutes existed in 3100 B.C as well. Near the end of Renaissance period, seven different types of lutes were developed. However, very little record of written songs is found before 1500. That was in the later parts of the 15th century, lute players (lutenists) stopped the practice of plucking the instrument with fingertips.

Moreover, in many parts of Italy, the instrument also became famous as Alexander VI brought many lute musicians to Italian region. In the Baroque era, the use of keyboard was superseded by lute. After the year 1800, lute lost its popularity in Europe; however, in some parts of Germany and Sweden, it was still played in the 19th century.

A typical lute has many parts including:

In the modern world of music, lute was revived in the 1900s by lute performers like Diana Poulton. In the 20th century until now, lute players have not reduced with professional lutenists in Europe composing great sounds from this historic instrument. The present day lutes are replicas of the ancient lute instruments that people find in the museums.

Musikhaus also builds custom lutes for music lovers to produce a modern sound with this old-styled stringed instrument. For example, low-cost lutes can be purchased from our online store https://www.musikhausprince.de/ whether you are in Berlin, Germany or anywhere in the country. Musikhaus has the ultimate collection of lutes such as: