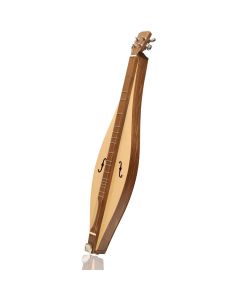 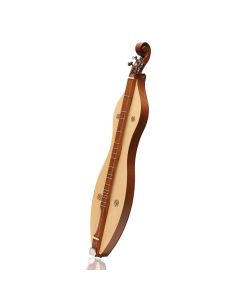 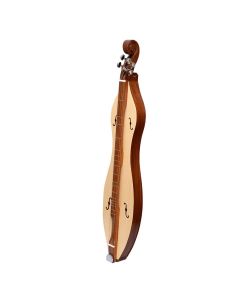 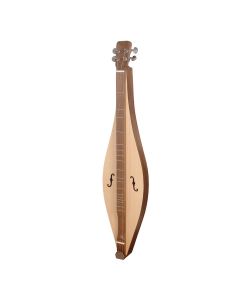 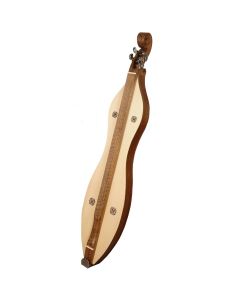 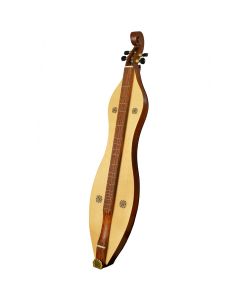 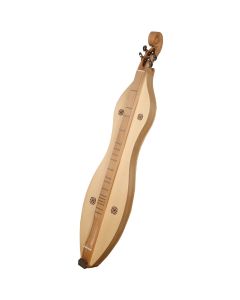 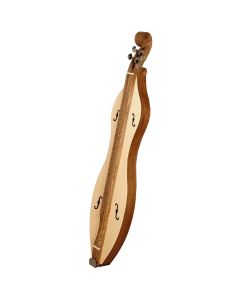 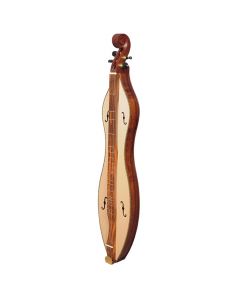 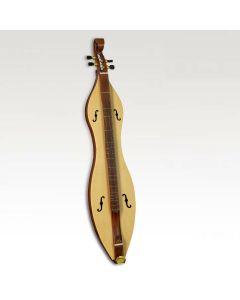 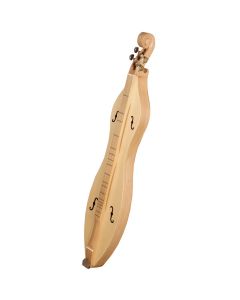 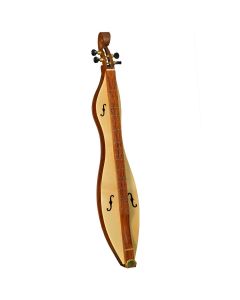 Mountain dulcimer is a favorite instrument of many European ladies and gents. It is a fretted stringed instrument that both old and new generations love. It has a beautiful and unique sound. Mountain dulcimer belongs to zither family of instruments played extensively in the United States. Mountain dulcimer, also known as lap dulcimer or fretted dulcimer resembles more with Langeleik that was played in Norway, and Zither that is popular in Germany and Austria.

It first emerged in the 19th century with Appalachian dulcimer. The construction is based on a zither box that is considered as a folk instrument. The typical material used in its construction is wood, similar to all the ancient instruments. A spruce or cedar wood is preferably used for the soundboard construction. However, harder wood like rosewood or maple is also used to construct the fingerboard. However, in North America, a bulk of mountain dulcimer is produced using oak, cherry, and apple hardwood.

Just like other historical stringed instruments emerged from Europe and America, mountain dulcimer also has many variants, shapes, and sizes. The overall form of the instrument has evolved slowly. For instance, it can be in the shape of trapezoid or a triangle. There is a headstock at the end of the neck that holds tuners. There is a tail block at the end of the neck that has many brads and pins to holding the loop of strings.

Modern mountain dulcimer has variants with:

These pieces of fantastic dulcimers are created by craftsmen at Musikhaus Berlin, Germany. Even though some countries like Pakistan, Romania, and China cheaply export this instrument to European countries. We ensure you satisfaction because we know you will love this zither instrument. All the specific models have a beautiful sound and tone. You can play it like a traditional six stringed instrument, or play it like a strummed zither to produce an acoustic sound.

You can also play chord sounds and change chords and notes. We invite you to check out our fabulous collection of mountain dulcimers to immerse yourself in ecstasy. With 4 stringed mountains dulcimer is lightweight with a clear sound vibration to meet your needs. The best thing is that you can also play it in guitar style in addition to a lap style. Lay it flat and play the zither instrument with confidence. Musikhaus Berlin, Germany mountain dulcimer is made of rosewood with fretboads providing stunning sound.

Visit our website today https://musikhausprince.de/ and order the available instrument in stock.