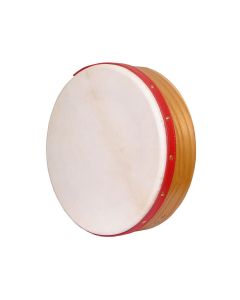 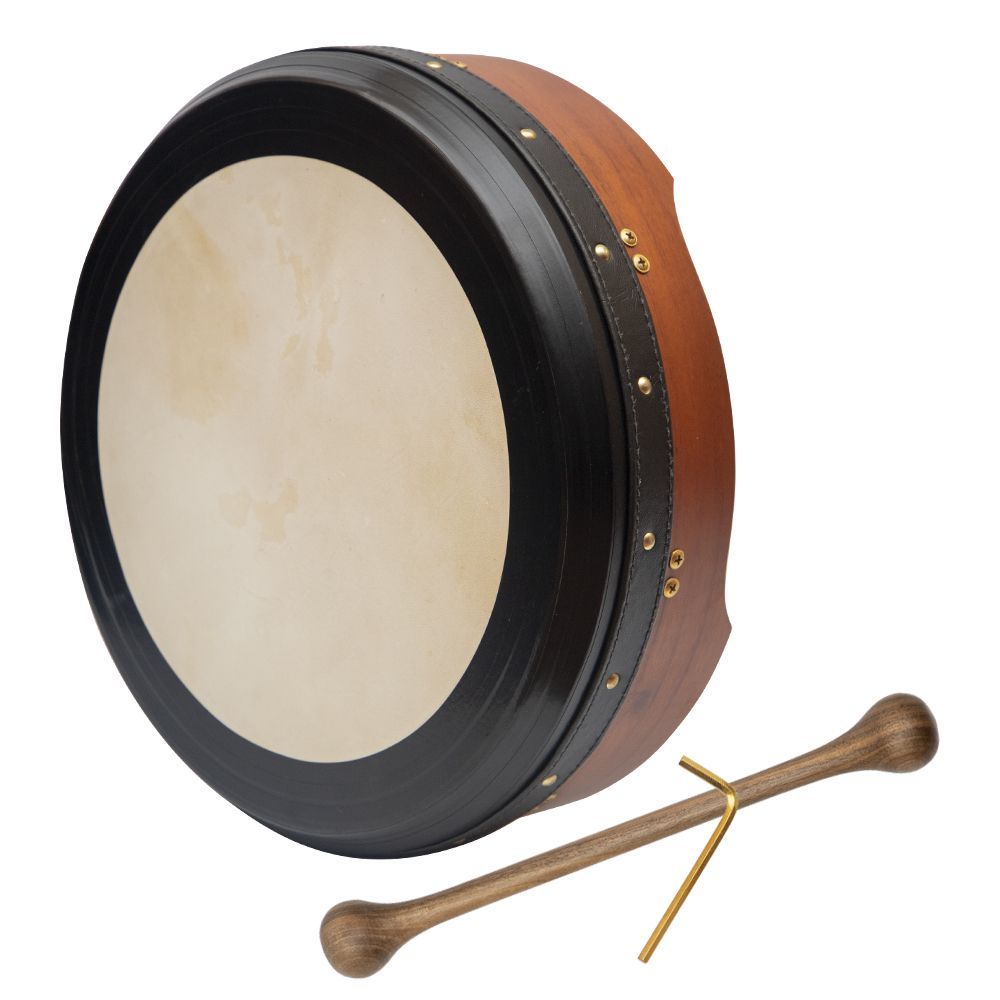 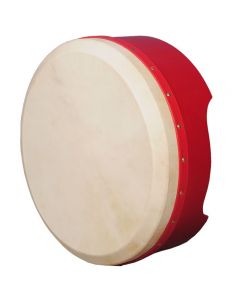 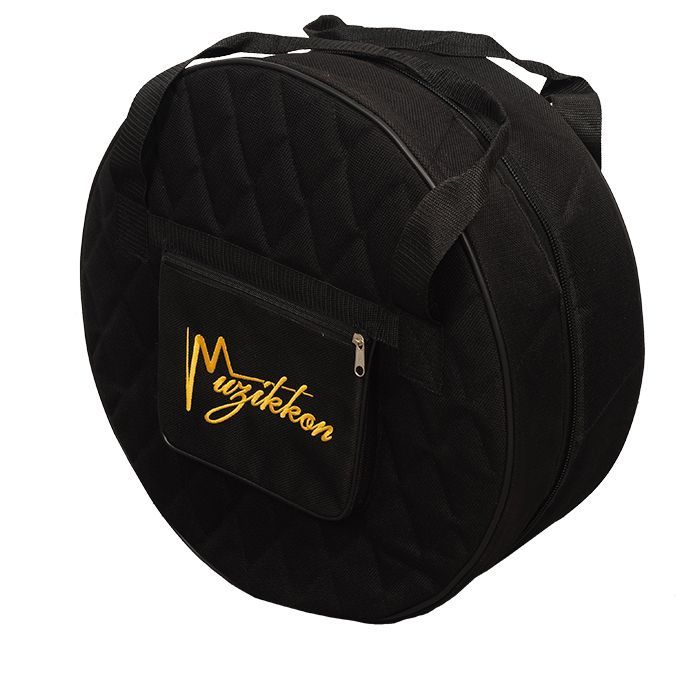 Bodhran is an instrument that belongs to the family of drums and percussions. The instrument is a frame of drums that emerged from Ireland. The size of Bodhran is between 25 to 65 cm. One side of the instrument contains goat or an animal skin; while the other side is open-ended that helps players to put their hands on the drum to strike it.

Inside the Bodhran frame, there may be one or two crossbars; however, they are not-existent in the modern instruments. The modern mechanical Bodhran come with sophisticated tuning systems that is similar to drums. In the mid 19th century, Bodhran evolved significantly from tambourine. Tambourine is still a popular instrument in Irish music. In 1920s, poor man’s tambourine was popular. Bodhran is derived from the Irish language that means a drum in English. It is the most basic of the drum family instruments widely used across Africa, Middle, East, and Arabia. Before 17th century, there is no evidence of popularity of Bodhran.

The revival of Bodhran happened in the 1960s and 1970s with bands like Ceoltoiri Chualann making it popular. The instrument is internationally played by Irish musicians throughout Scotland; however, Tambourines were more common in Southern England known as Riddle Drum.

To beat this type of drum, players can either use their own hands or strike it with a wooden stick called tipper or a beater. The players can play this drum either by taking a seating position (holding it vertically), or play while standing still, however, sitting is a better position for playing this type of instrument that requires players’ thigh support. Players such as Aidan McDonell and Abe Doron developed great tunes with different pitches. In modern Bodhran players, ethnic drumming techniques also became popular as drums became a part of popular culture.

Bodhran is also loved in Germany and England. Musikhaus Prince https://www.musikhausprince.de gives you a classical entertaining collection of Bodhran drums in a variety of shapes and styles:

Irish Bodhran for Sale in Germany and Europe

Do you want to get the beautiful Irish bodhran for sale in Germany or rest of Europe? Musikhaus Prince has got the perfect product for you. We are music lovers at heart and offer our clients some of the best bodhran drums for sale in Europe. Our large variety of bodhrans available for every preference are made from the very best materials. From their animal skin membrane to their wooden or plastic frames, everything is made to last while offering great music output as well. We are the leading and most trusted bodhran for sale providers in UK and Europe for all requirements.

Large Variety of Sturdy, Durable Bodhrans for You

Musikhaus Prince has a large variety of authentic bodhrans for sale available for every preference. We have different frame sizes and also animal skin types available. Make your own bodhran here at our store and get it delivered to your doorstep any time. We specialize in custom bodhran for sale in Europe staying true to our in-house music instrument making tradition. We always have required replacement parts including the goatskin top and playing tools for your favourite bodhran as well. Call us now or place your order here to find out more.