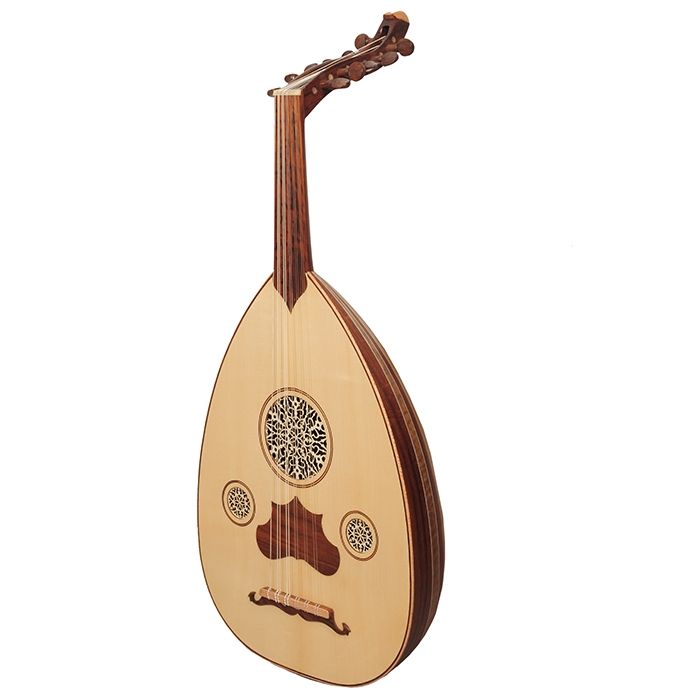 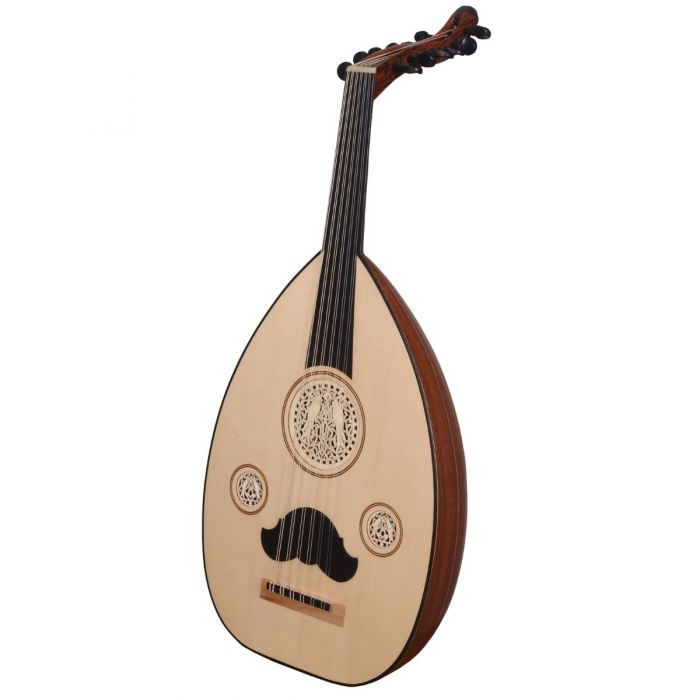 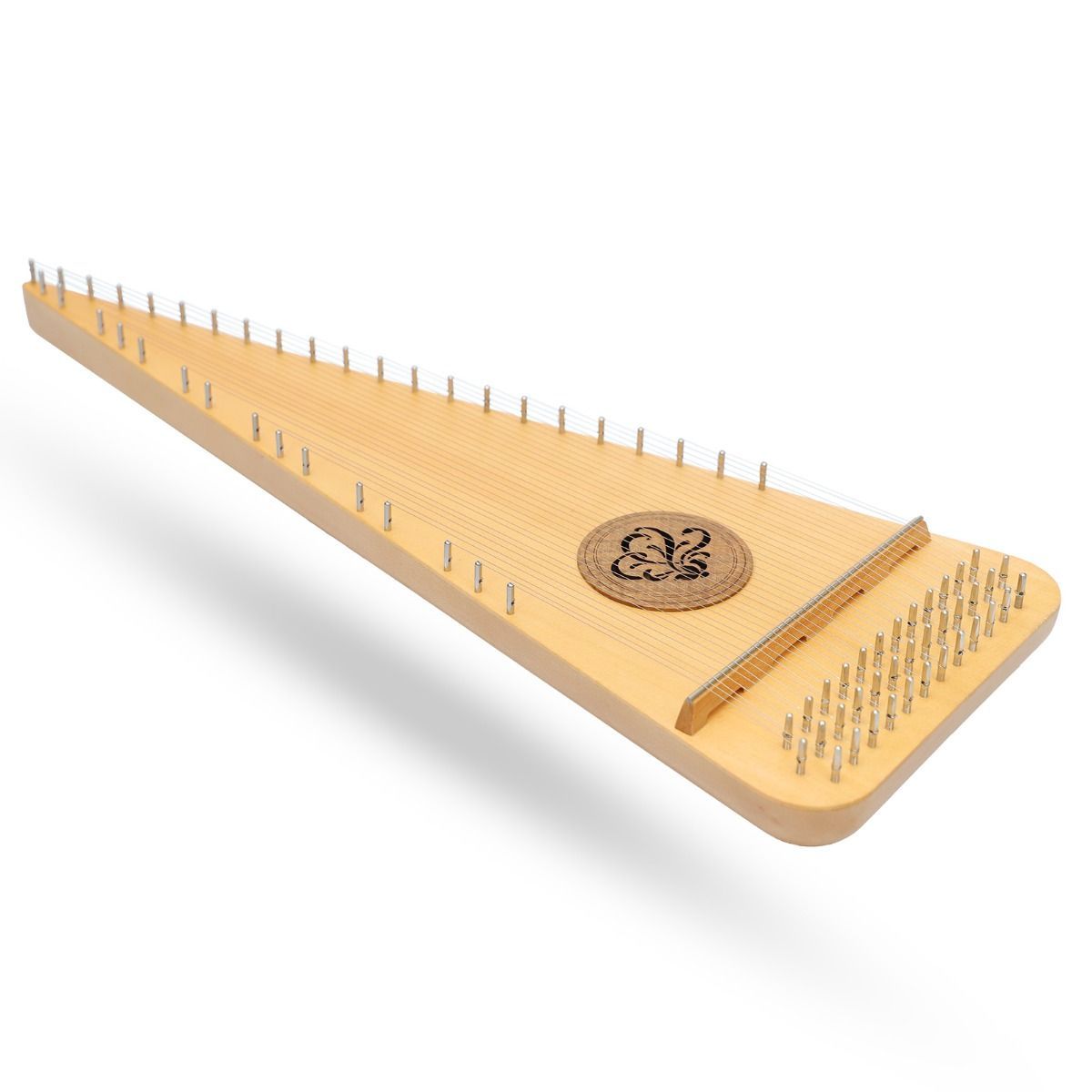 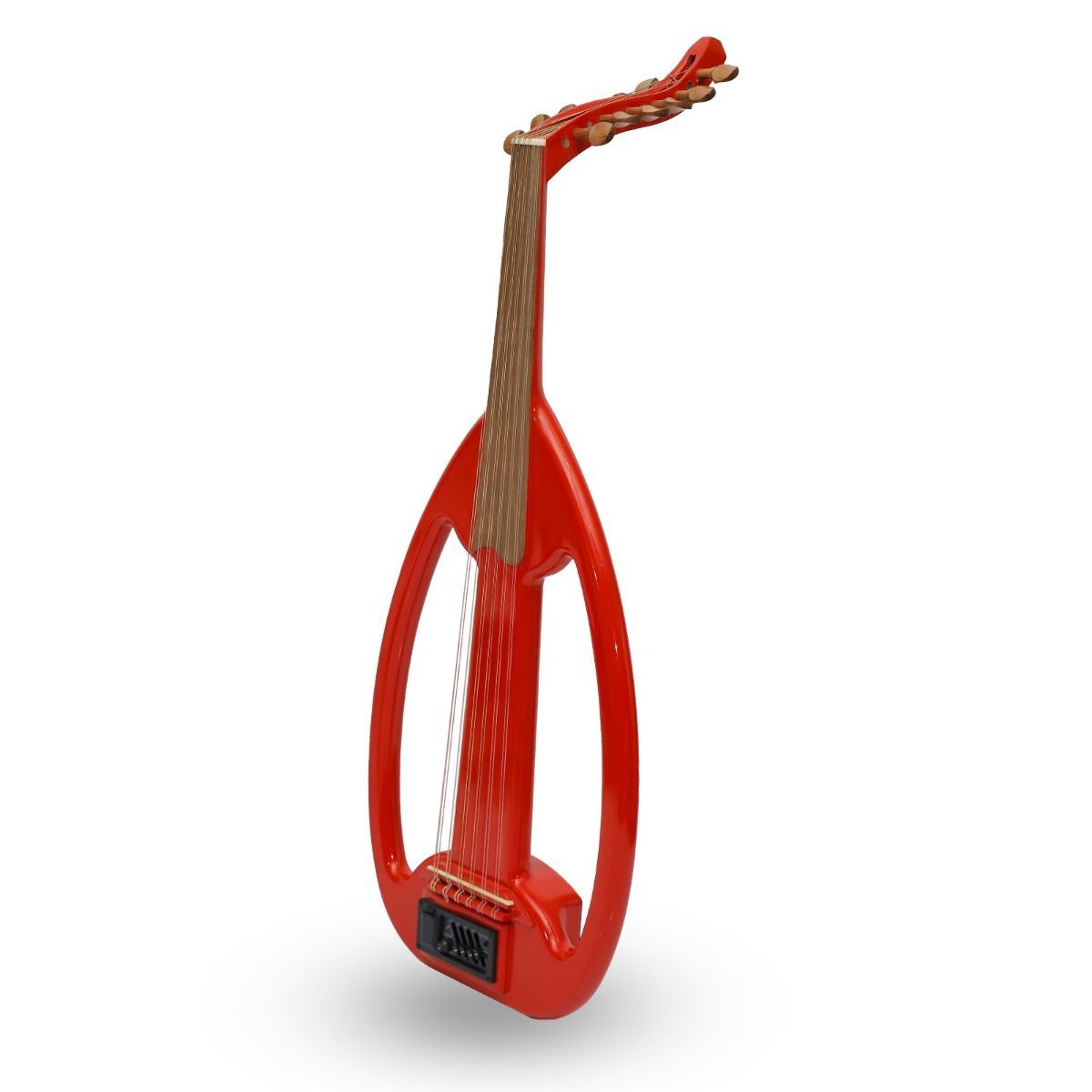 Speaking of beautiful old-styled lutes, OUD is another stringed instrument that Musikhaus Prince develops for adorable music fans and artists. A typical OUD Instrument contains 11 strings grouped with 6 courses; however, some models also contain 10 to 13 strings with varied number of courses.

OUD Instrument has a great similarity with modern lutes played in Germany and Western countries. The contemporary OUD is a successor of Assyrian Lute that was popular in Middle Eastern and North African regions. OUD was also popularly played in Asia, Egypt, and Mesopotamia. Besides, in Greece, Bulgaria, and Albania, OUD is also considered as a predecessor of lute.

The major difference between and OUD and a Western lute is that OUD does not have any frets on the neck of the instrument. The neck of an OUD is also smaller than that of a guitar. The oldest OUD instrument is believed to be in Brussels Museum of Musical Instruments. However, the modern OUD takes its description and construction from the 11th century musician and composer, Al Hasan.

In Arabia, before the advent of Islam, the OUD Instrument was popular with only 3 strings that had a longer neck and looked like a music box with no tuning pegs. In 789, Ziryab added the 5th string in OUD; Ziryab also created a school of music in Andalusia from where lute and its modern forms entered Europe.

In modern days, there are three types of OUD Instrument popular in Turkey, Germany, and European countries such as:

However, this difference is not only relevant to the geography of OUD; for example, the Arabian OUD Instrument is popular among musicians and players throughout the Arab world.

OUD Instrument offers many ways of tuning in different traditions. For example, in Arabian tradition, the strings can be tuned from a low to a higher pitch to produce lute-like sound. However, in Turkish tradition, the opposite high to low tuning is more practiced.

These are the natural-looking modern OUDs with a historical touch. To re-live the era of old Arabia and Turkish music, get these popular products from us by rushing t our best online music store at www.musichausprince.de. The greatest OUD collection made of spruce wood gives a natural feeling of joy you never imagined.